HomeEIA on the marine environment in French Guiana

EIA on the marine environment in French Guiana

Shell is a partner of de Tullow Oil, Total and Northern Petroleum for the offshore oil exploration licence in Guiana.

New geological prospecting was planned beyond the continental shelf, on the continental embankment and the start of the Eastern Guiana deep field. Exploration drilling looking for geological reserves likely to contain hydrocarbons, identified during 3D seismic reconnaissance campaigns and the Zaedyus deposit that had already been explored during the GM-ES-1 drilling.

Within the framework of drilling activities and seismic readings, it was therefore necessary to follow French regulations that impose prior submission of two Commencement Notices to the local authorities.

CREOCEAN was in charge of writing up the Environmental Impact Assessment part of these two Commencement Notices.

French regulations impose an environmental impact assessment (EIA) that must be included in the Requests for commencement of work.

The Environmental Impact Assessment Document (EIAD) is item 3 in the Commencement Notice (Requests for commencement of work). The DAIE aims to evaluate the compatibility of the four exploration drilling projects with the environmental constraints and human activities on the sites adjoining the prospecting. Consequently, after having presented a non technical summary and a few reminders about the project, the EIAD aims to describe the current state of the marine and coastal areas of the east of Guiana and its natural and human environment. It then aims to identify, analyse and assess the magnitude of the effects generated by the exploration drilling operations by taking into account their duration and the sensitivity of the affected components. Finally, the EIAD concludes with measures for reducing and monitoring these effects as well as an analysis of impact assessment methods.

According to regulations, the EIA drawn up by CREOCEAN comprised:

The analysis demonstrated that the impacts of exploration drilling are negligible to low on water and fish.
The magnitude of the drilling's effects on more sensitive and emblematic aspects (turtles, cetaceans and birds) was evaluated as low to medium.
The sediment around the drilling wells was identified as a compartment that was poor to medium affected by the prospecting operations, particularly through waste fluid and drilling excavation that disturbs the physics-chemistry and the nature of the sea-bed.
Measures were recommended to reduce (aiming to lower the time parameter linked to each effect) and environmentally monitor before and after drilling around the wells. 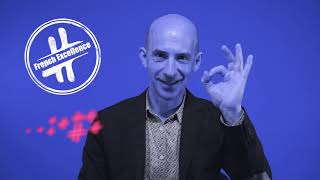 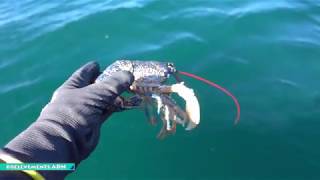 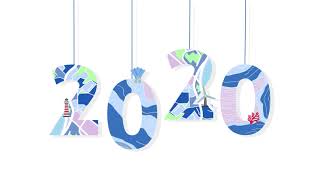 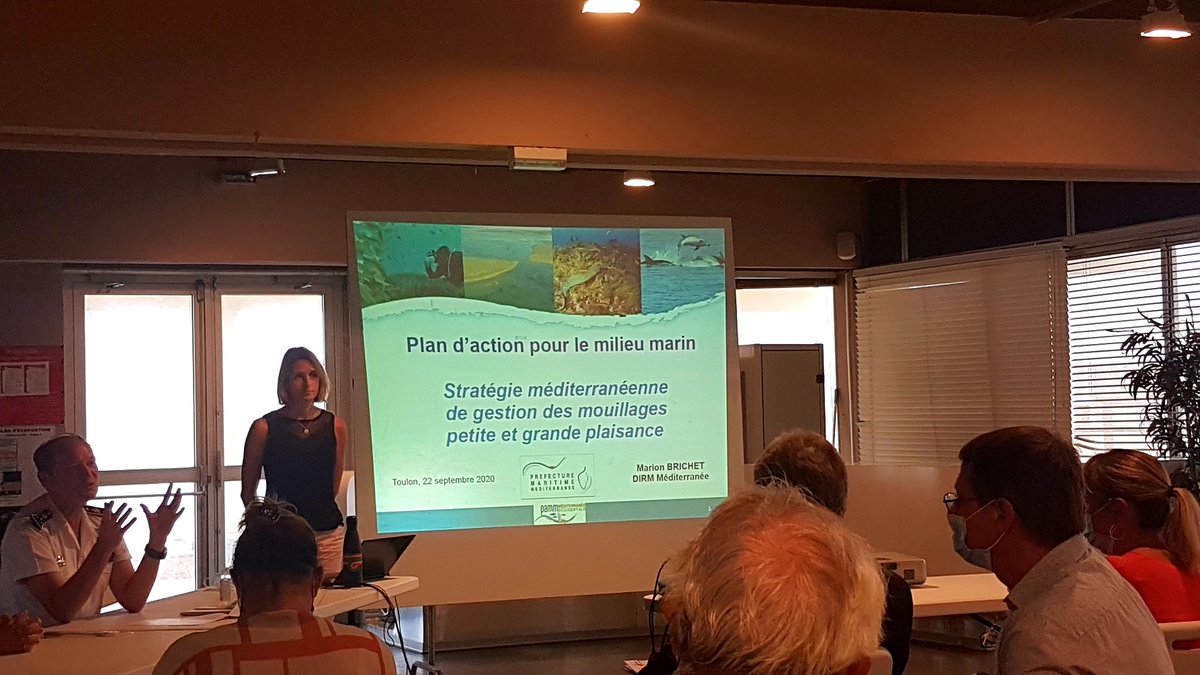 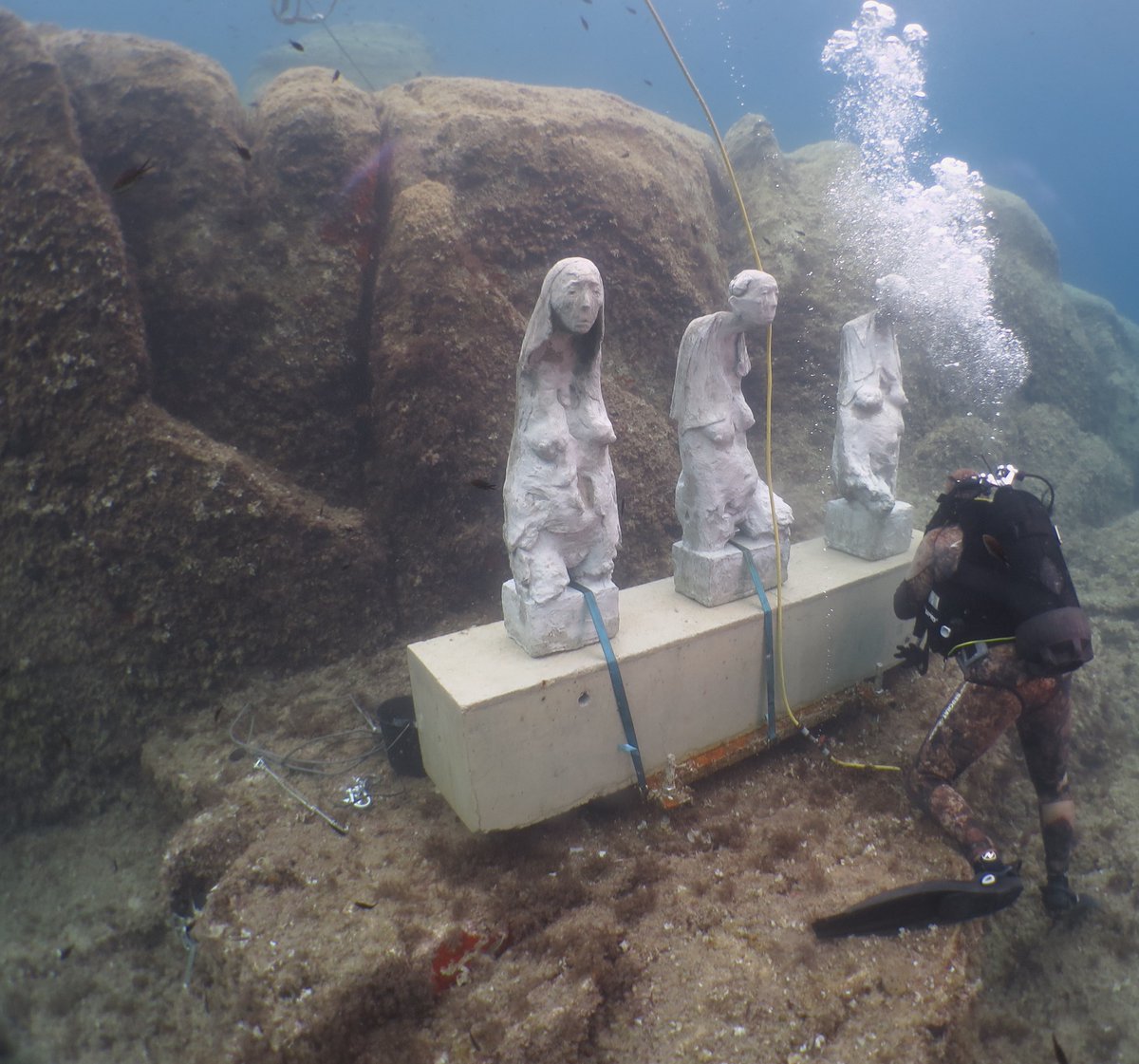